7 Pros and Cons of Surveillance Cameras in Public Places 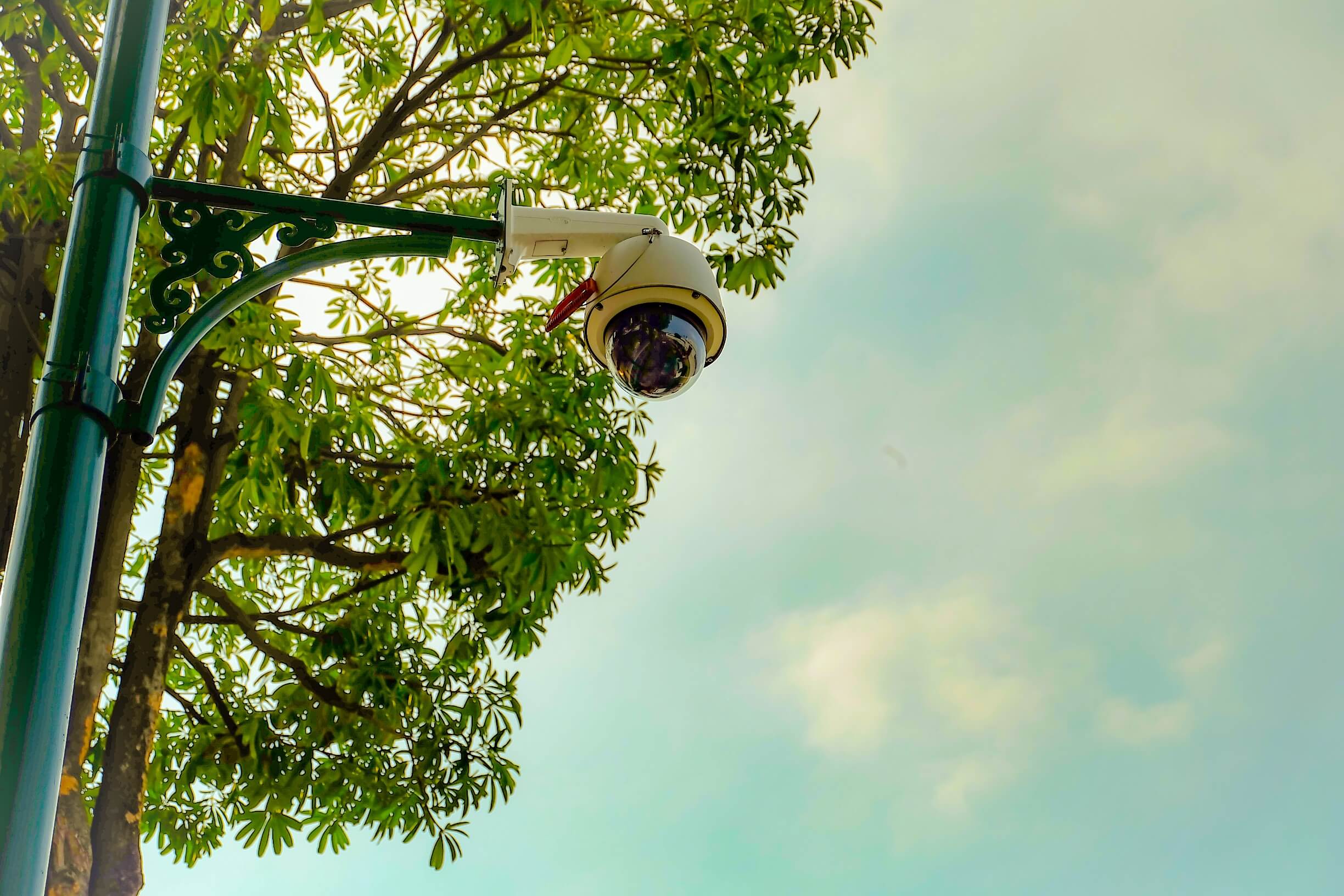 This world is unpredictable. We want to believe in the good in humanity, but some people are just unscrupulous. Unpredictability isn’t relegated to bad people wanting to do bad things. Property damage from natural disasters or harmless accidents do happen. And sometimes, they’re often unexplained without the assistance of surveillance cameras.

Unfortunately, the issue of invasion of privacy arises with hidden surveillance cameras and close circuit television or CCTV in public. Which begs the question: are security cameras in public places an invasion of privacy? The main complaint against surveillance cameras in public places is that, under the right circumstances and investigation, it could paint a complete picture of one’s private life that they may not want known. It doesn’t mean that they are doing something illegal. It just means they want to keep their personal life “personal”.

Here, we weigh the pros and cons of having surveillance cameras and CCTV in public spaces.

The Pros of Surveillance Cameras in Public Spaces

Security cameras are a great way to monitor areas for crime. Having video surveillance cameras outside of nightclubs, in parking lots, and other public areas can help people feel safe. This is especially true when combined with better lighting.

Though it varies by area, statistics show that surveillance cameras do reduce crime. Would-be criminals are less likely to commit a crime when cameras are visible for fear of being caught.

The chances of solving a crime increase immensely when the crime was committed near public surveillance cameras. Along with advancements in facial recognition technology, security camera footage can help identify the perpetrator so that images can be drawn and distributed to news outlets.
Video cameras in public areas can also help authorities make quicker and better decisions.

Surveillance cameras at traffic stops and railroad crossings can help deter speeding in those areas as well as top people from running a red light or stop sign. It also allows for real-time traffic reporting so that people can plan their commutes accordingly.

The Cons of Surveillance Cameras in Public Spaces

Though CCTV may prevent crimes like robberies, car theft, and vandalism, there is no evidence to support whether or not they prevent acts of terrorism.

Public surveillance equipment is not cheap. Some argue that, because it’s not 100% full-proof crime deterrent, that it’s not worth spending that type of money for. The benefits of video camera surveillance far outweigh the cons.

If you are unsure about installing a public surveillance camera in Chicago, contact the experts at Video and Sound INC.